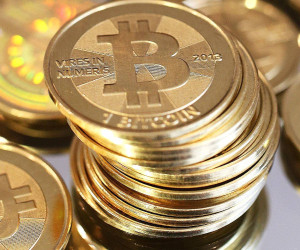 Throughout generations, Canadian culture has a proud tradition that is incredibly diverse and rich. This is not only influenced by their North American neighbours, but also by the European trends. With hundreds of influences making a broader Canadian culture, we are now seeing new trends, advanced technologies and social networks, each of which provides new ways for people to play, engage, and interact with each other.

To stay relevant and grow, the gaming industry needs to change. This means finding new ways to meet the wishes of gamers - mobile and social. Today's customers live in a world of increased expectations and a variety of options including companies that are not only quick but have already embraced the possibilities of digitization. For many companies means this a greater cultural transformation, strong evidence of which can be found at the Canadian Gaming Summit, "Canada's premier gaming conference", held from the 19th to the 21st of June this year and set to be held on June 18-20 for 2018. 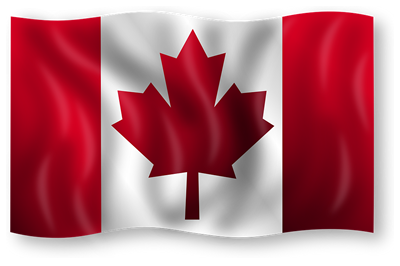 The Gaming Summit is Canada's leading annual conference for gaming professionals. The summit provides an opportunity for participants from all the gaming disciplines and regions within Canada and beyond. It is the leading provider of education and information as well as being a place the Canadian game community can interact. The high-calibre program of the summit combined with an extensive exhibition and networking opportunities helps attendees get a firmer grip on the market especially with the rise of iGaming - in other words, playing games for real money, in the form of casino games, bingo, sports betting and so on.

iGaming is a fast-growing market, with a gross output of a total of 31 billion Canadian dollars. The Canadian government has taken a relaxed stance against iGaming so that individual provinces and territories can adjust their laws at the state level. Quebec is widely acknowledged as the hub of iGaming in Canada. With advances in mobile tech and VR in iGaming technology, it is very likely that virtual gaming communities will dominate in the coming decades. Virtual Reality marks a milestone for the computer game industry - the players' perception of the game will allow the creation of completely new game concepts and the controls in VR are so intuitive that even beginners can use it within a minute. Recent iGaming technology trends also include the introduction of Bitcoin casinos, with Vegas Casino being one of the most popular ones, offering games such as slots, live blackjack and roulette and scratchcards exclusively in the cryptocurrency. Interested readers can see it here. 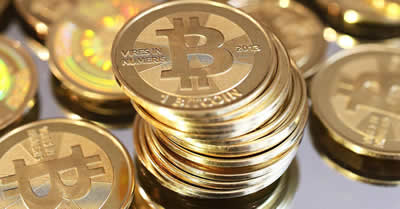 Millions of people around the world consistently play bingo, casino slots, poker and place bets online. Therefore, the mobile gaming market will be the main market for these types of games in the years ahead. In Asia, operators are beginning to see more and more potential in 2017. A new focus on mobile games goes hand in hand with the implementation of the new technologies in terms of live dealer casino, virtual reality gaming, and of course Augmented Reality games.

Augmented Reality describes the expansion of the actual reality. In contrast to Virtual Reality, a whole computer-generated image is not created, but only fragments that are inserted into the real world. This technology has recently become particularly popular in the smartphone world: On the display using the mobile camera additional elements in the environment are displayed. This allows you to interactively view information or play games. In the past year, Nintendo has succeeded with Pokémon Go a real AR-hit, which appealed to masses around the world. Augmented Reality is also combined with eyeglasses like VR. Instead of displaying on a smartphone display, the 3D objects are implemented directly in the user's field of view.

All in all, the year 2017 is another exciting year for the gaming industry as a whole. From the augmented reality to the growth in countries in North America and Asia, not to mention the sustained fast-growing growth of iGaming tech in Europe, the headlines this year are really dominated by the intelligent brands and operators and hopefully more positive technology.